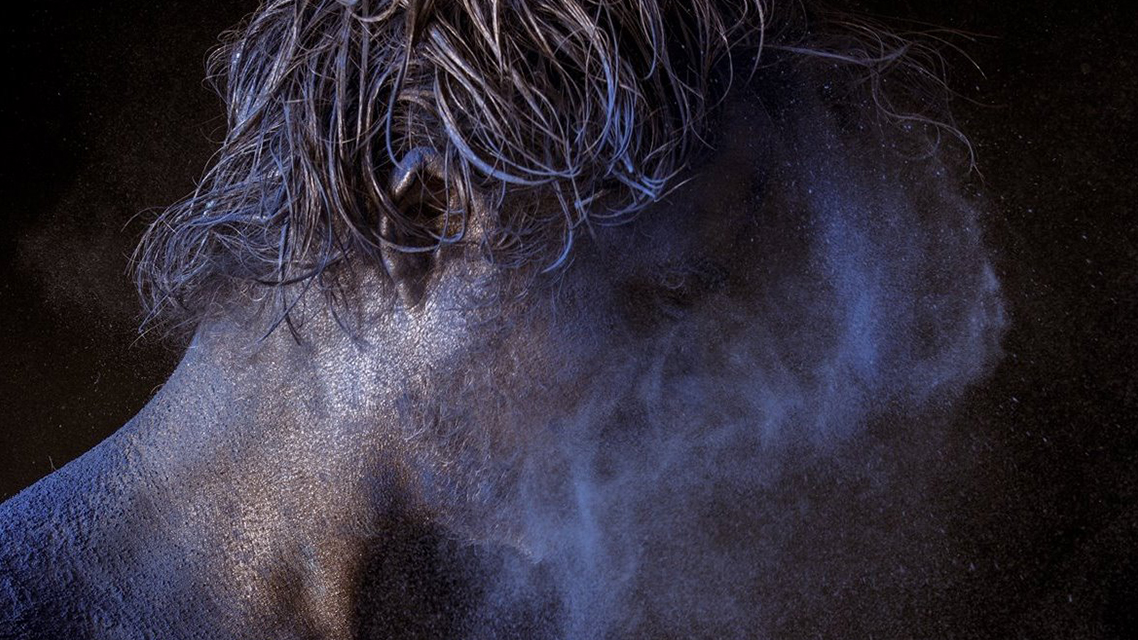 ocupa #7- perspective on electronic music and digital art in braga

Braga has been a UNESCO Creative City in the field of media arts since 2017, integrating the city into a network of other 246 cities where creativity is at the centre of their social, cultural, and economic development. Contributing to the legitimization of this title is the international success of the SEMIBREVE festival, the historical Encontros da Imagem, the artistic and formative offer of gnration, and the growing number of artists operating in this area, but also OCUPA, an event promoted by the AUAUFEIOMAU cooperative with the support of the Municipality of Braga and gnration.

With the clear goal of promoting a perspective on artistic production in the fields of electronic music and digital art, led by artists from or living in Braga, OCUPA has already presented six successful editions. For its seventh edition, it presents a programme of concerts, installations, and conversations, where local artists and figures of international reference intersect.

Written in Fire, premiered at the Aldeburgh Festival, and Paradise Lost, curated by Manchester Collective, were two large-scale pieces created by Vessel and Rakhi Singh, both strongly praised by critics and audiences alike. The artistic relationship between the electronic music producer and the violinist and composer has been a fruitful one, and this is the starting point for a conversation.

Guache is an experimental music duo formed by Gil Fortes and Luciana Melo (RJ/BR), based in Braga. The duo presents a minimal sound universe, a dialogue between structure and interference, landscape and presence from the practice of improvisation.

Public presentation of the Cube de Inverno (Winter Club), an informal meeting space for exploration and improvisation in the realms of sound and image. In this seventh edition, the Winter Club will be conducted by musician Luís Clara Gomes (Moullinex) and visual artist Sofia Arriscado.

Selected for the residencies of the European Media Art Platform (EMAP) at gnration, Marc Vilanova is a Catalonian visual and sound artist working on the intersection between art, science, and technology through sound and light installations, performances, and sculptures. Vilanova is in Braga in an artistic residence in which he is developing a new project that will later be presented at gnration and also in several other spaces that also integrate the EMAP network.

Coletivo Vandalismo is a project that emerges from the first collective experiences of improvisation between Pedro Abrantes and Valdemar Pereira. It all began with the desire to release the restlessness of mind and body, in a sonic matter, where multiple dichotomies are invited and captured. These take shape and metamorphose through the exploration of machines, voice, and instruments. Through a vast medium of approaches, a myriad of landscapes is formed, where rhythmic structures, emotional and physical agglutination, speech, and automatic vocalisation are present to create a constantly evolving organism.

Sebastian Gainsborough’s pseudonym, Vessel is one of the most respected names in electronica today. After achieving notoriety in 2011 with acclaimed releases for lef_blank and Astro-Dynamics, Vessel signed in 2012 with Tri Angle Records, home to names Holy Other and The Haxan Cloak. Joining him on stage will be Rakhi Singh, a UK-based violinist, music director, curator, and composer who has collaborated with the likes of Steve Reich, Phillip Glass, Oliver Coates, Clark, and Björk. The two will also be joined by Pluris Ensemble, a string quartet from the city of Braga, resulting in a unique encounter at the invitation of OCUPA.

Posto de Escuta (listening post) is an exhibit with sound pieces developed by students of the Master in Media Arts of the University of Minho. 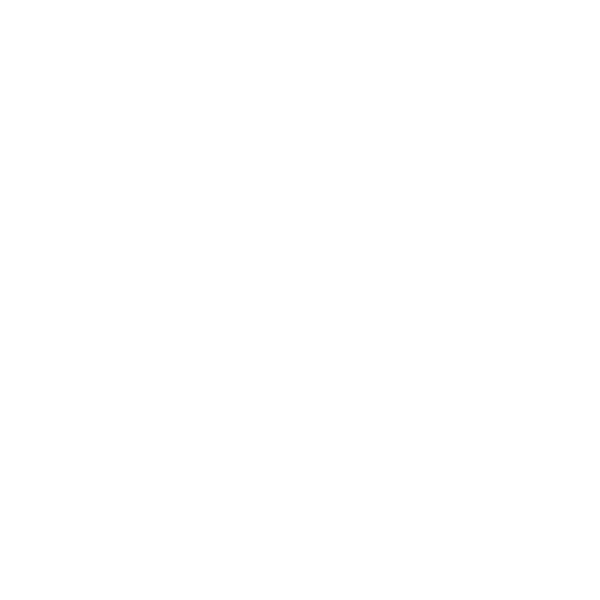 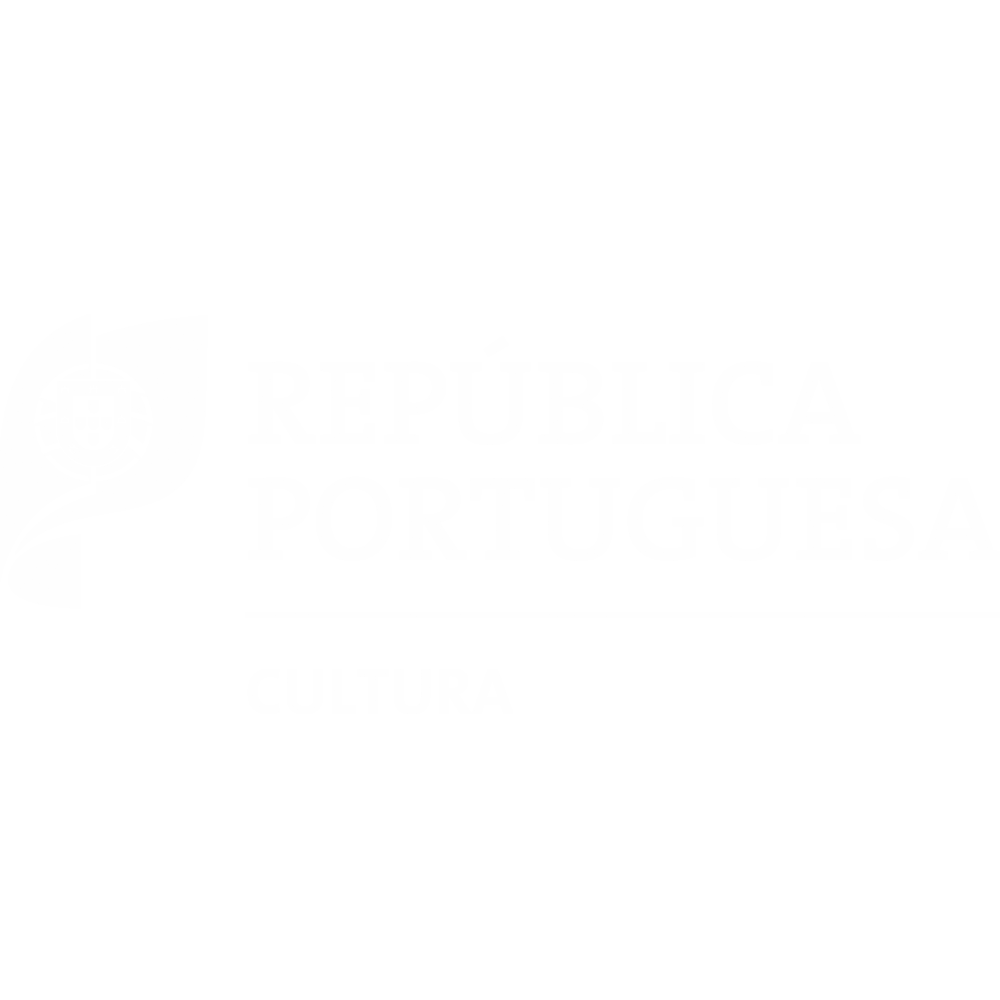 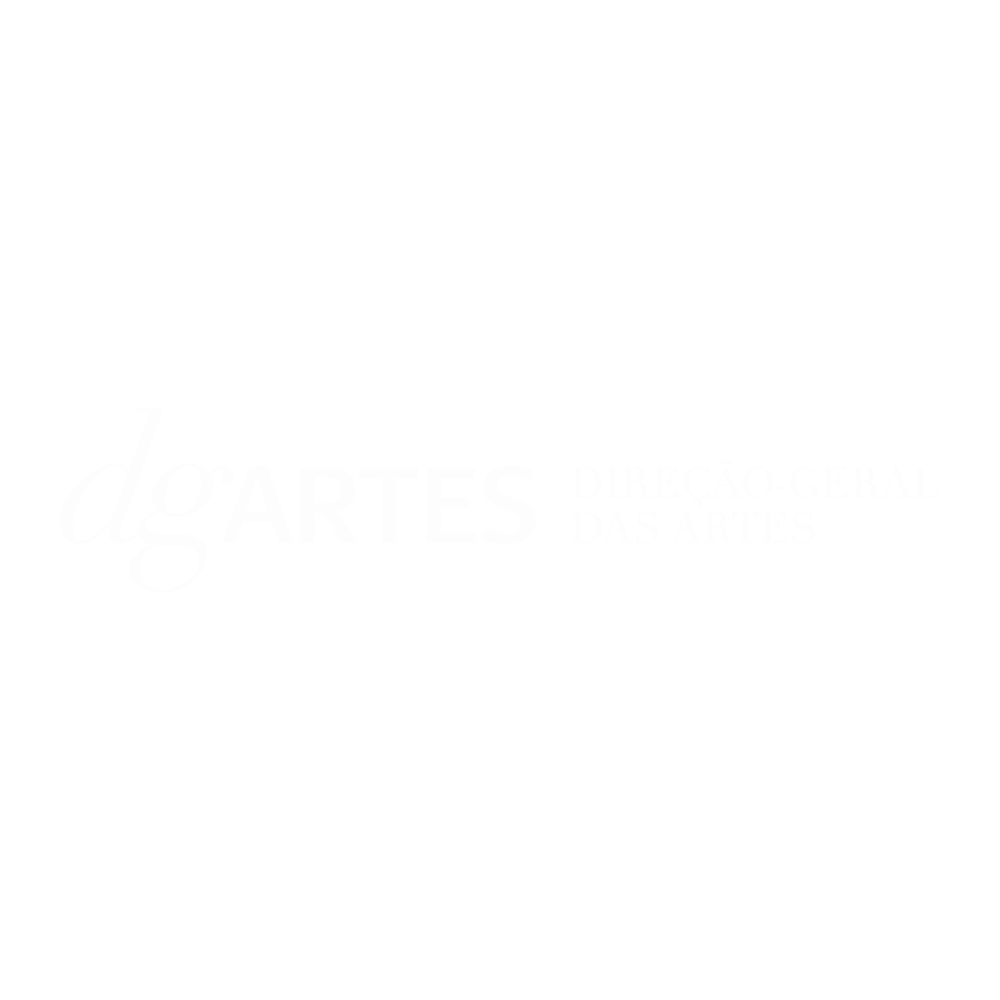 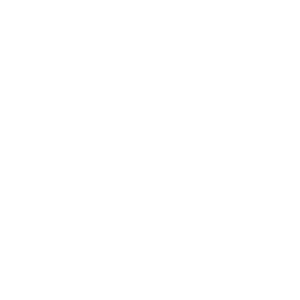 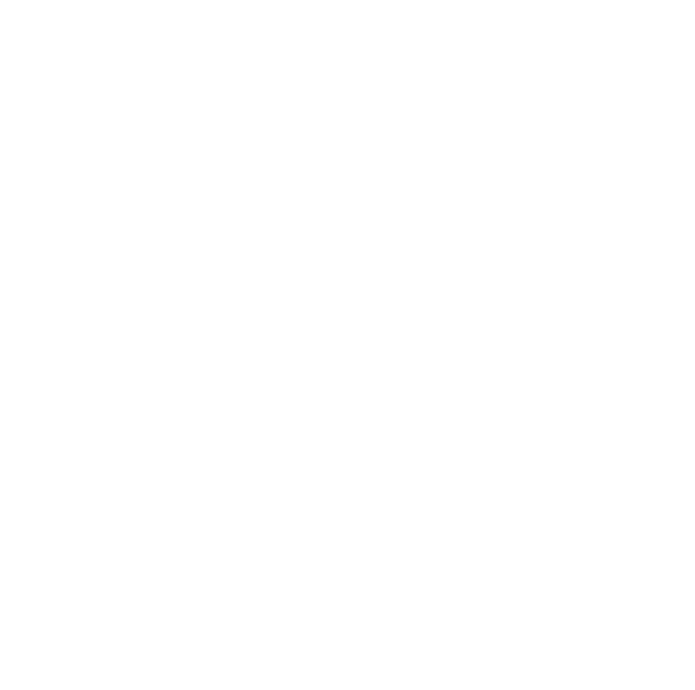